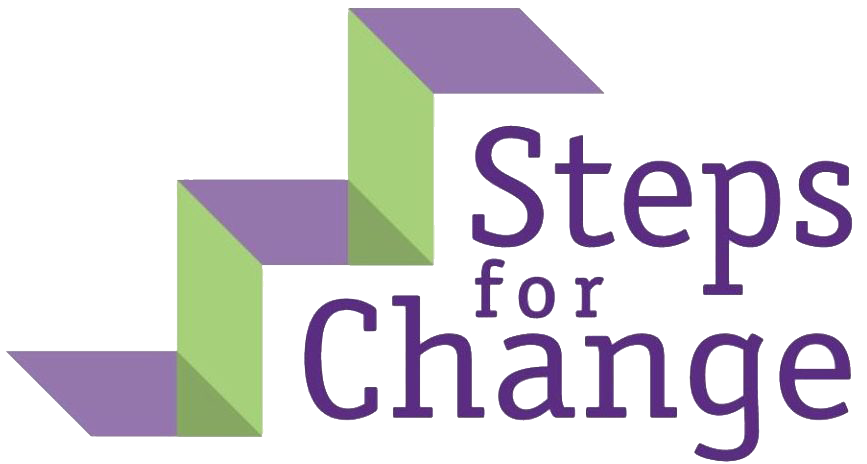 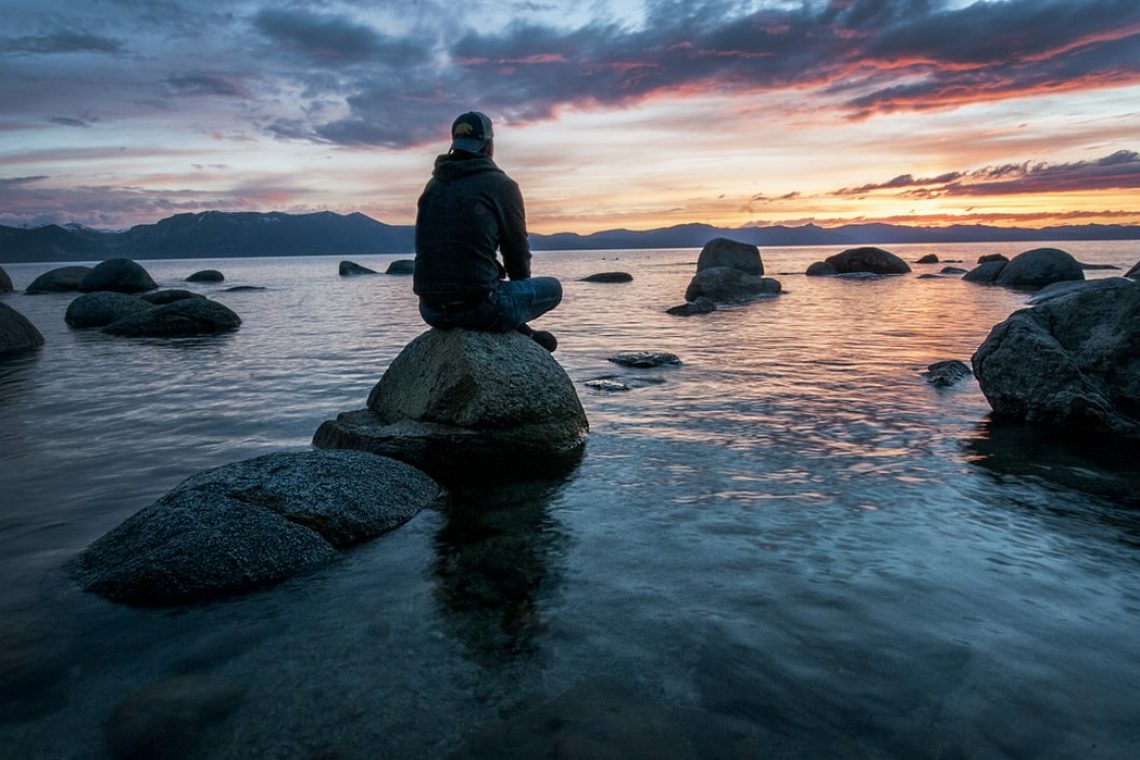 At least 223.4 million American adults have experienced some type of traumatic event at least one time in their lives which accounts for roughly 70% of the US population.

According to these numbers, being directly or indirectly affected by a traumatic event is not uncommon. However, a small percentage of the population is affected by ongoing symptoms resulting from that trauma in the form of posttraumatic stress disorder (PTSD).

While PTSD has become a fairly well-known term and condition in recent years, many people haven’t heard of a related but distinct disorder known as acute stress disorder (ASD).

What are the similarities and differences between acute stress disorder vs PTSD? Let’s take a look at what you need to know.

What Is Acute Stress Disorder?

Acute stress disorder is also referred to as ASD. The symptoms of this disorder can occur immediately or shortly after a traumatic event has occurred. Traumatic events can either be personally experienced or witnessed.

Some of the signs and symptoms of ASD commonly include:

The symptoms of acute stress disorder (ASD) typically appear within four weeks of the traumatic experience and can last for anywhere between three days and four weeks.

It can be very difficult to continue participating in one’s own daily life and routine when experiencing acute stress disorder. This is often due to the sense of derealization or detachment. It’s also common for people suffering from this disorder to no longer find pleasure in hobbies and activities they once loved.

Post-traumatic stress disorder (PTSD) also involves exposure to a traumatic experience or terrifying event. Not everyone who goes through a traumatic event will develop PTSD, but some people start to exhibit symptoms sometime within the month following the event.

There are four different categories of PTSD symptoms. These are intrusive memories, negative changes in thinking and mood, avoidance, and changes in physical and emotional reactions. Not all people with PTSD will experience the same symptoms, and one person’s symptoms can change over time.

Intrusive memories have to do with memories of the traumatic event uncontrollably intruding in one’s thoughts. They include:

Negative changes in thinking and mood can include:

Some of the changes in physical and emotional reactions that might occur include:

People can experience a variety in the intensity of symptoms over time. While it is normal to have a hard time adjusting and coping after a traumatic experience, many individuals are able to heal with good self-care and time. However, for people with PTSD, the symptoms do not go away and can intensify as well as interfere with the ability to perform regular daily activities.

Both of these stress disorders can result from being exposed to trauma or experiencing trauma. Individuals with both of these disorders can exhibit very similar symptoms as a result of traumatic events they experienced firsthand or witnessed.

The types of events that can cause both ASD and PTSD are the same. They include:

It is also not uncommon for other mental health conditions or substance abuse disorders to co-occur with either of these stress disorders.

Both of these conditions can be treated through talk therapy, with therapists working to control the symptoms and equip the individual with emotional tools to manage emotions and symptoms on their own.

The main difference between acute stress disorder and PTSD is how long the disorder persists. ASD is a disorder that only lasts up to one month. PTSD, on the other hand, can occur for years.

While both ASD and PTSD can be treated with the use of medication, there are differences in how medication is used to treat these disorders. PTSD might be treated with SSRIs, anti-anxiety drugs, and sleep aids. These medications might be prescribed for weeks, months, or years.

ASD, on the other hand, is often treated with beta-blockers in a more short-term way. However, it is also sometimes treated with SSRIs.

Steps For Change Is Here to Help!

At first glance, comparing acute stress disorder vs PTSD seems like comparing apples to apples. However, when you look closer there are actually notable differences in the treatment and length of the disorders. Understanding the difference can help you learn what type of reaction you are having to a traumatic event and whether the symptoms are short-term or more long-lasting. If you have one of these stress disorders, there is help for you! Contact us today to book an appointment. 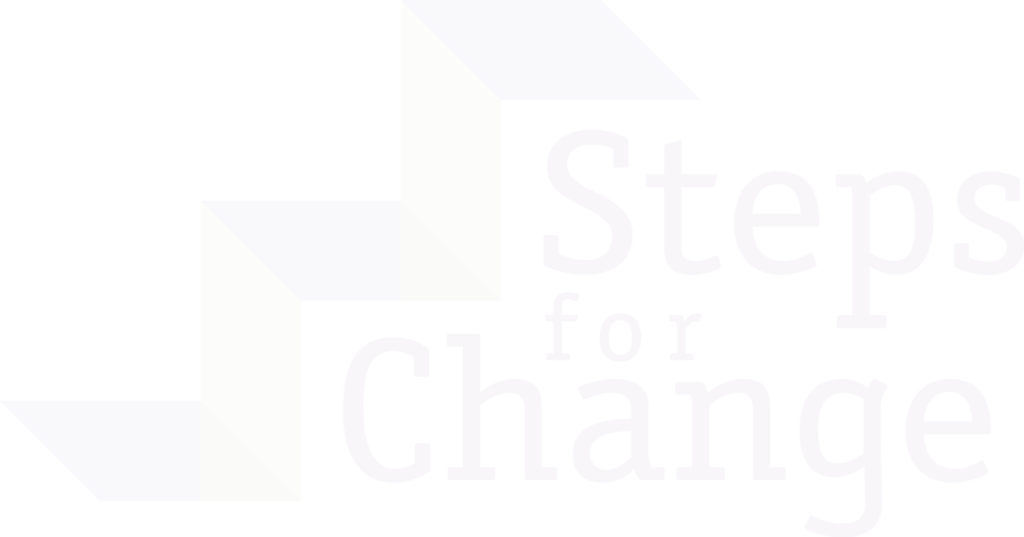